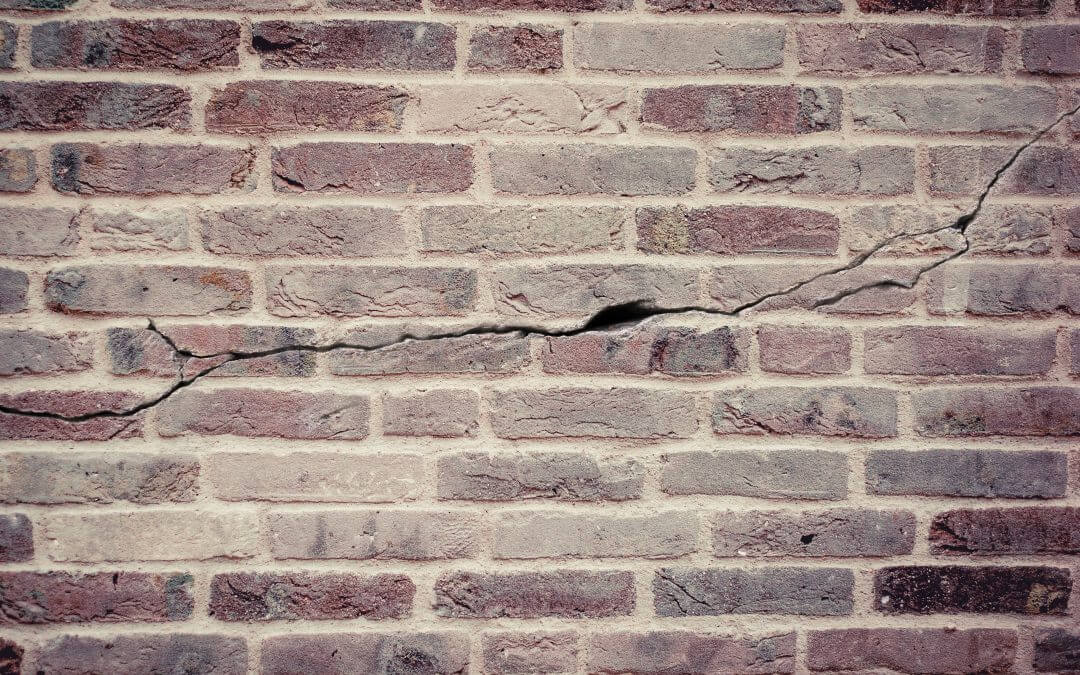 Do I Have A Cavity Wall?

The first question that you need to ask yourself if the subject of cavity wall ties has cropped up in conversation, or crossed your mind, is whether or not your home actually has cavity walls. Generally speaking, there’s an incredibly easy way to tell. If your house was built before nineteen twenty, it’ll almost certainly have solid walls, and if it was built after that decade, it will have been built using cavity walls.

However, that question does rely on you knowing, or having a good idea about when your house was built. If you don’t, another sure-fire way to ascertain whether your house has either cavity or solid walls can be done with a quick examination of the exterior brickwork.

Bricks in cavity walls are always laid lengthways, while the brickwork in solid walls tends to have bricks that are laid both lengthways and side-on. Cavity walls were originally developed, and used, to prevent rainwater from seeping through a building and to help prevent occurrences of damp. The gaps between the two layers of brickwork in a cavity wall are also usually filled with an insulating material to make homes more energy-efficient and far cheaper to heat than buildings that have solid walls. 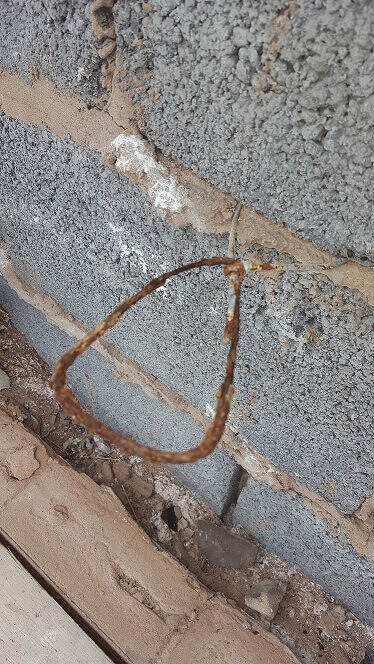 Do I Need A Wall Tie Survey?

While it’s a good idea to have a cavity wall tie survey done, there are visible signs that, if they manifest themselves in your home, you should make an appointment to have your home surveyed as soon as possible.  The most obvious visible signs that you at least need a cavity wall survey, and will in all likelihood need to have the cavity home wall ties in your home replaced, are incredibly easy to spot and check.

Any, or a combination, of these visible indicators, are a sign that there is a problem with the cavity walls ties of your property, and that you should book a surveyor to make a complete and thorough assessment as soon as possible.

What Does A Surveyor Look For?

Surveyors will always check the same external signs that made you call them, and will usually spend some time with you talking about any and all of your property’s significant history before beginning their survey.

Once they have the relevant information that they need, a surveyor will use a metal detector to locate the positions of the wall ties (which are usually made from steel coated in a layer of galvanized zinc, although it isn’t uncommon to find wall ties made from iron in homes that we built before 1950) with your property.

After the ties have been located, the surveyor will drill a number of small inspection holes in the mortar close to where the ties are located. These holes are usually no bigger than twelve millimetres wide, which is just large enough to accommodate a borescope, which is basically a camera on the end of a long periscope.

The borescope will enable the surveyor to get a clear image of the wall ties, which he can then assess based on their condition.  If the ties are still shiny and appear bright under the camera’s light, it means that they won’t need to be replaced and aren’t in any imminent danger of failing. However, if there is significant rust and signs of damage on the wall ties, the surveyor will then discuss with you, at length, what the next steps will entail.

Why Do Cavity Wall Ties Fail?

Cavity wall ties are usually made from steel, although iron was also used in a lot of buildings prior to nineteen fifty. Both, when subjected to damp conditions over an extended period of time are prone to corrosion, which can cause them to weaken and make them prone to failure.

Even wall ties that were layered with galvanized zine can fail as the layer of coating can break down over time and make the ties as susceptible to damage as uncoated wall ties are.

The location of your property can also be a contributing factor that leads to the failure of cavity wall ties. Properties and homes in coastal areas or which are close to the sea are more prone to wall tie failure, as there is an increased amount of salt in the air which can hasten and contribute to the process of corrosion and failure.

How Often Should Cavity Wall Ties Be Replaced?

If there are no prominent signs of failure, it is usually recommended that a cavity wall survey is carried out after twenty years and at regular five-year intervals after that if no significant signs of failure have materialized.

How Much Does It Cost To Replace Cavity Wall Ties?

The overall cost of having cavity wall ties replaced can vary according to the size, and difficulty of the job that needs to be undertaken. As a general thumb of rule, it costs between five and eight pounds to replace each cavity wall tie, and each square metre of wall usually contains two or three wall ties.

You can find out more about which cookies we are using or switch them off in settings.

This website uses cookies so that we can provide you with the best user experience possible. Cookie information is stored in your browser and performs functions such as recognising you when you return to our website and helping our team to understand which sections of the website you find most interesting and useful.

Strictly Necessary Cookie should be enabled at all times so that we can save your preferences for cookie settings.

If you disable this cookie, we will not be able to save your preferences. This means that every time you visit this website you will need to enable or disable cookies again.